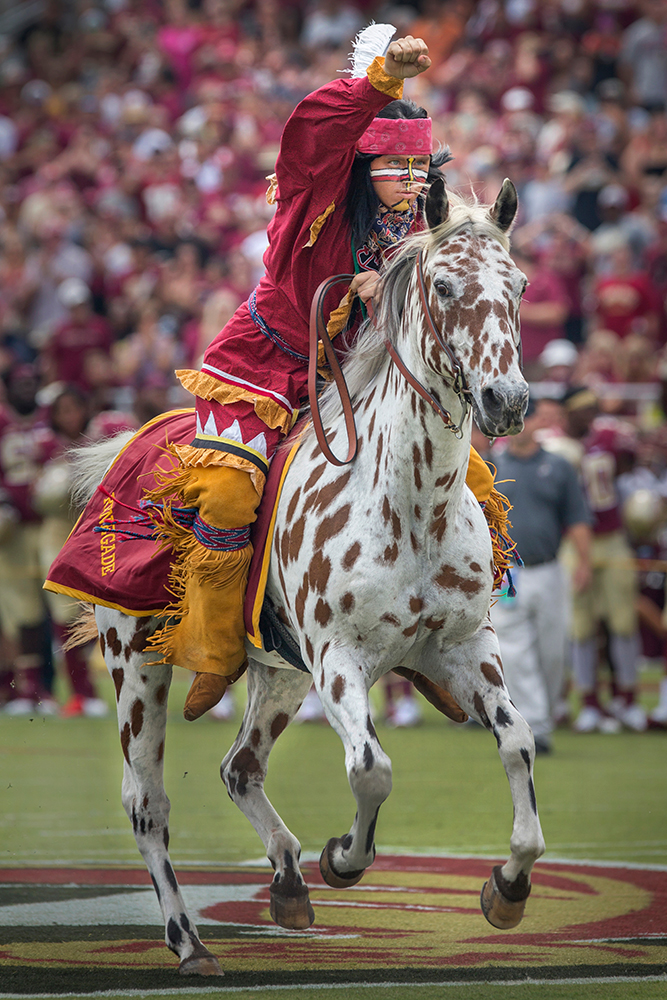 Perhaps the most spectacular tradition in all of college football occurs in Doak Campbell Stadium when a student portraying the famous Seminole Indian leader, Osceola, charges down the field riding an Appaloosa horse named Renegade and plants a flaming spear at midfield to begin every home game. Learn about all of Florida State's athletic traditions at here. 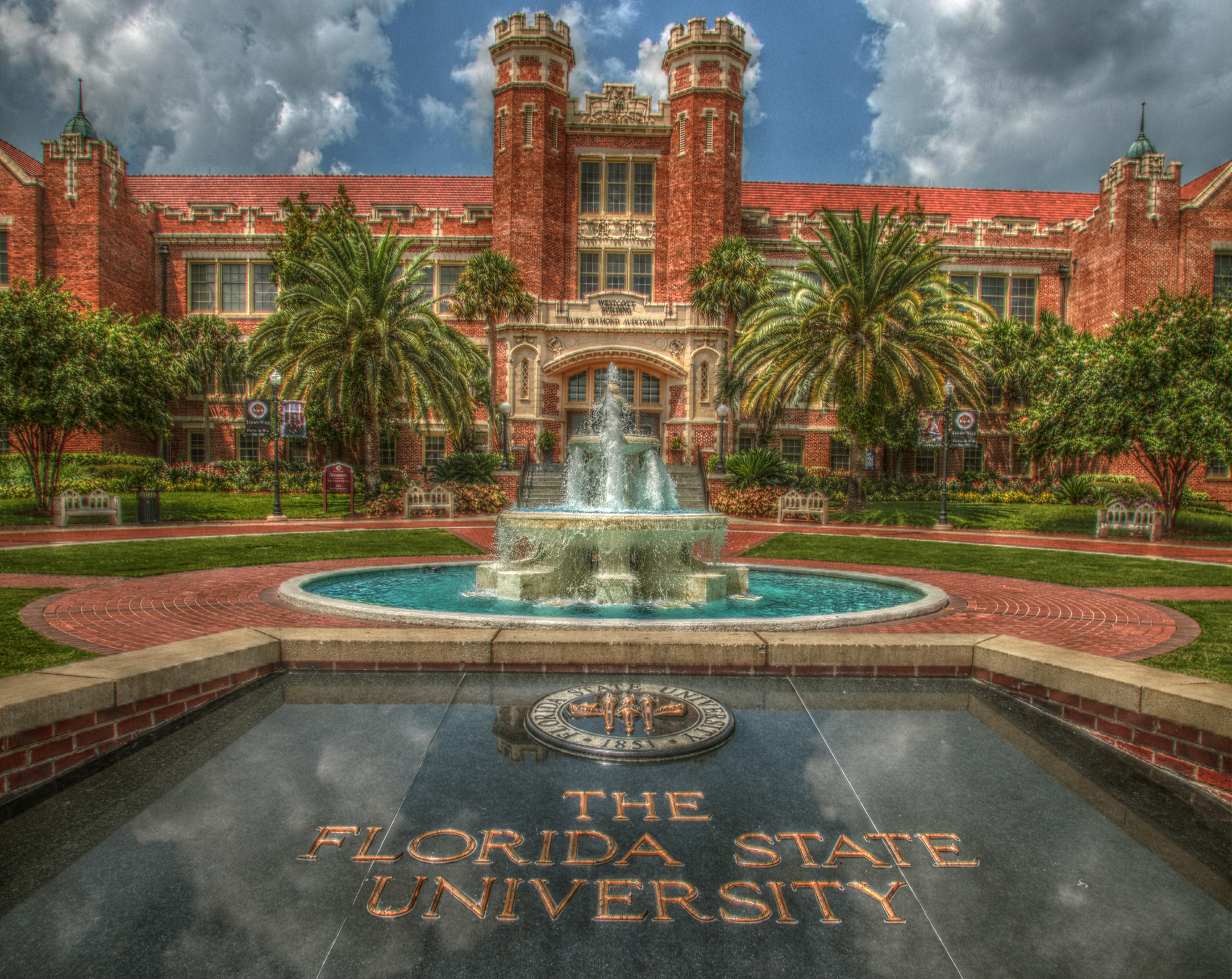 The Westcott Building serves as the architectural centerpiece of the Florida State University campus and houses the university’s central administrative offices, including the Offices of the President and Provost. It is the oldest site of continuous higher education in Florida, and home to Ruby Diamond Concert Hall.
The Westcott Fountain was a joint gift from the Florida State College for Women classes of 1915 and 1917 and graced the plaza for over 70 years. Since its initial installation in 1917, the fountain has been a symbol of Florida State University's proud heritage and pays homage to those who came before. There are many stories, traditions and myths surrounding the fountain. One such tradition is getting dunked into the fountain on your twenty-first birthday. This has been a long-standing tradition at Florida State University, and it has been said that you are not truly a Florida State Seminole until you have been thrown into the Westcott Fountain.

Over the past several years, Doak Campbell Stadium has undergone extensive stadium renovations. In the south end, the Champions Club offers a viewing and dining experience that rivals any stadium in the country. Stadium capacity now is just shy of 80,000. 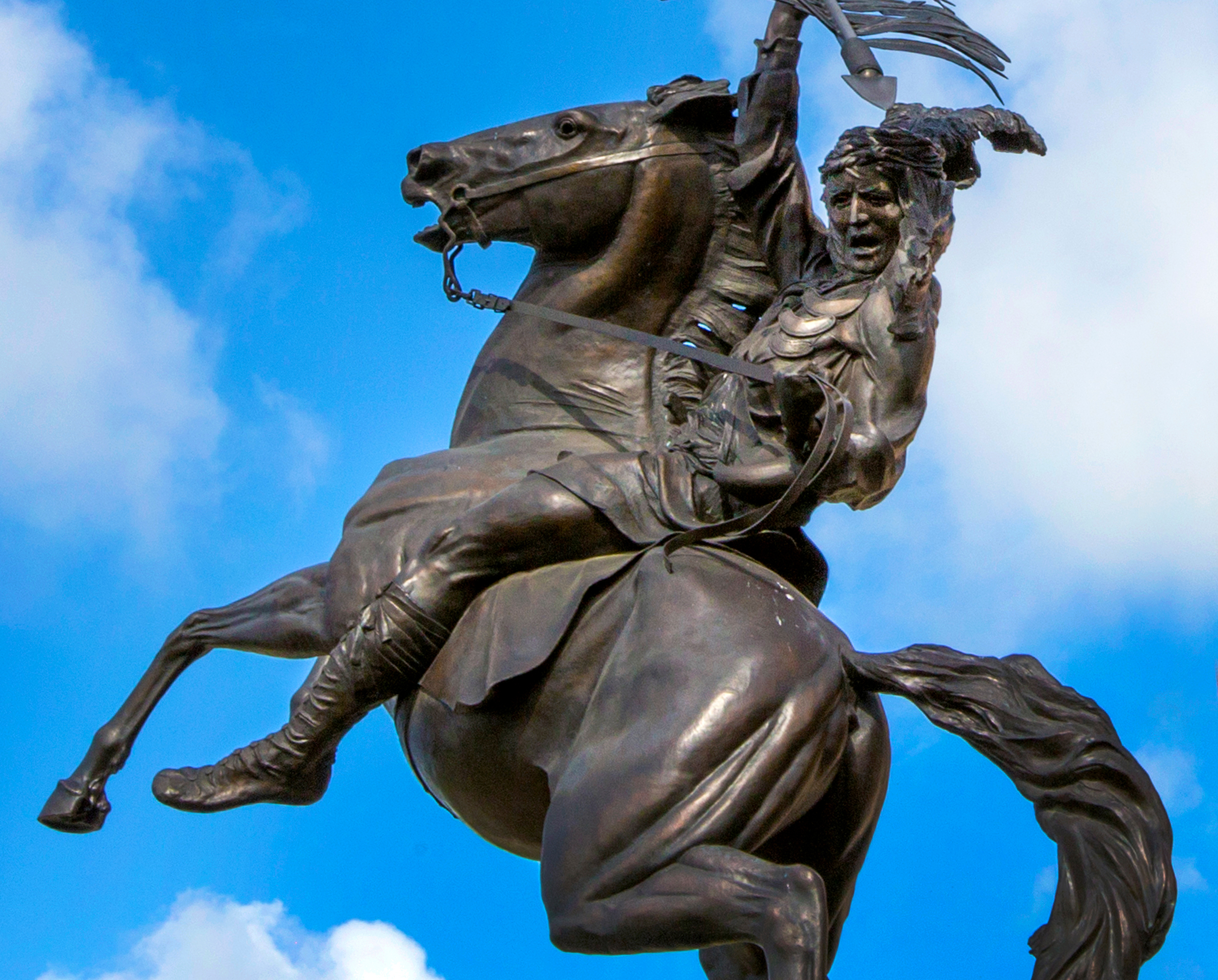 Dedicated on October 10, 2003, Fritz White's bronze statue "Unconquered" was designed to capture the indomitable spirit of the Seminole people and those who have adopted that spirit as a symbol for their university. The massive structure, including its granite-covered pedestal base, stands approximately 31 feet in the air and depicts a spear-brandishing Seminole astride a rearing horse. At sunset the night before each home game, the spear is ignited and burns until sunrise on the next morning after the game.
While casual observers probably will identify the image with FSU’s living symbols, Renegade and Osceola, the statue embraces and represents a much broader concept; the unconquered spirit of the Seminole people.